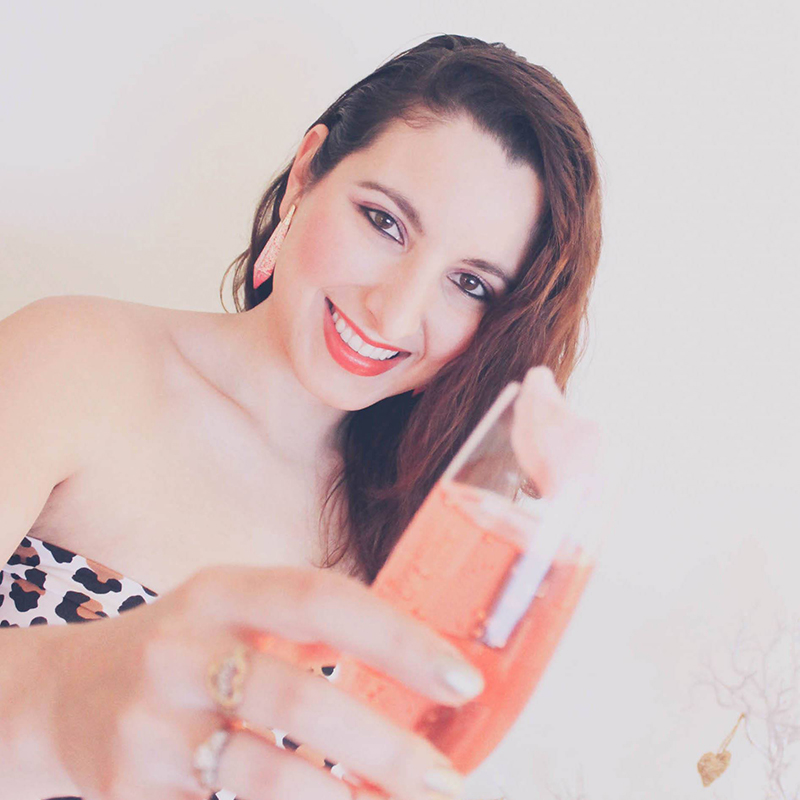 Sam offers family, portrait, & event photography in Lexington and Central Kentucky areas. She started The Frosted Petticoat as a photography and style blog, while needing a creative outlet from her day job as a Manhattan trial attorney over 10 years ago. Combining her favorite pastimes of photography & styling, it quickly took off and became known for its whimsical and fun approach. It also spawned a fortuitous career for Sam as a professional photographer. Due to The Frosted Petticoat’s remarkable success, she happily quit her day job to pursue the whimsy full-time. When Sam became a mother to daughter, Leciel, a new leg of The Frosted Petticoat was born. Not wanting to miss a single moment, Sam couldn’t put her camera down! Family & child photography became her new focus, with a passion for capturing life’s magical moments on film.

Sam’s approachable and whimsical style has received critical acclaim from such media outlets as The Huffington Post, Real Simple Magazine, PopSugar, and Racked. She has also served as a contributing photographer & writer for Liquor.com and Scary Mommy.

Ah, we only have a few more days until Christmas!I

This little beauty is definitely on Santa's nice l

Hey Lexington, get 15% off when you book a Christm

Fortune favors those willing to brave the dark sha

Into the forest I go, to lose my mind and find my